Adidas “We Are One” Soccer Jersey 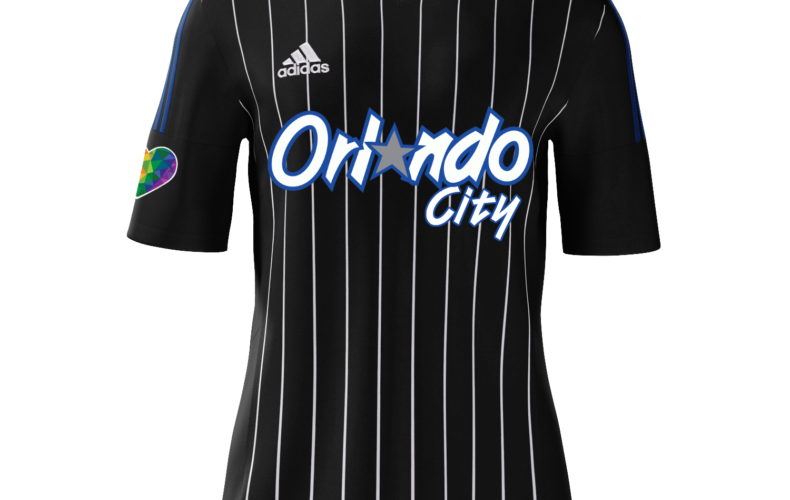 Adidas “We Are One” Soccer Jersey

Inspired by the two professional sports teams in Orlando, this custom adidas soccer jersey fuses both to become one. Each jersey has been intricately created using direct inspiration from a team-issued jersey from the iconic ’95-’96 season, down to the glittering star in the center. To complete the look, each jersey will also have appropriate crests at the left chest and sleeve as well as a #OrlandoUnited heart patch on the left sleeve. Personalized name and numbering is also available for the reverse side in the same aesthetic as the inspiration. The fit is true to size; similar to a stadium jersey. Check out pictures of the jersey being worn here.

We wanted to take an opportunity to tell everyone about the #OrlandoUnited patch and why we included it. A Beespoke Company is a company that was founded in Orlando and established by longtime Orlando residents. The tragedy that occurred at Pulse in that early morning was one that left the whole world paralyzed with sadness and disgust, but it was felt no worse than at home. Orlando has a forever, unshakable place in the creation of A Beespoke Company. As such, we felt it was appropriate to honor the memories of those lost and pay respect to those left to deal with the loss by including the heart design that was created by Orlando City. Orlando City has done a phenomenal job in the awareness of LGBT rights and providing for and supporting the OneOrlando Fund by originally creating the t-shirts with the heart design to raise proceeds for the cause. We wanted to contribute in whatever way we could, so adding the heart patch and donating proceeds to the OneOrlando Fund is our way of doing it, because Orlando will always be in our hearts.

*NOTE: This jersey is not affiliated with Orlando City, Orlando Magic, or Major League Soccer in any way. It is a custom piece of wearable art and should be treated as such*

$49 from each jersey sale will be donated to the OneOrlando Fund.